It might be useful in the first weeks of January to keep your attention focused on wrapping up the residue of 2016, and getting fully prepared for 2017, the year of 10. (2+0+1+7=10, or, 1+0, or, 1.*)In the traditional Tarot’s Minor Arcana, 10 correlates with the ultimate totality, the end of something. It is both the attainment of some scalding desire as well as a culmination after a period of hard work. This may be marked by celebration, happiness, and emotional rainbows. There also might be exhaustion, postpartum depression, or grief. In the Major Arcana, 10 is the Wheel of Fortune card. This is in many ways a “Let Go and Let Goddess” card, a trusting in the Universe, a deep knowing that you are supported—even if it doesn’t appear so yet on the surface!

Karma might be a personal theme of the year, where situations might introduce themselves again and again, testing you. Pointing to what has changed and what hasn’t, what must be broken through during these cycles. The Wheel of Fortune Card is also a reminder to focus on what only YOU can control: your behavior, your room, your self-care, the certain way you smile at a stranger. It is a promise that if you loosen your grip on others, on things that are an illusion of control, you’ll have more space, energy, and time to let positive energy flow to you. It is a waiting period, full of ups and downs, one that ultimately almost always turns out for the better. Luck and faith need to be invoked here, as things might be feeling topsy turvy. 2016 was such a brutal year for so very many of us. So much death, so much injustice. The Wheel of Life turns.

There is another perspective on the number 10: that of the “I” and the “void”. The singular person, and the greater collective. This may be a challenge for us. For some, it will be personal: having to really dive into unknowingness, where there is no map, in order to parse out a purpose, a living, a reflection of authentic self. For some, the issue will be with larger groups: becoming committed to activism, to help, to healing. For some of us, the way to heal others is simply through a more authentic version of self. To do what you love, more. To help others by being an example. By spending less money frivolously and more money on meaning, on causes, and those who really need it. What will this collective begin looking like as more of us begin to step more into the void of a new reality? Fireflies glittering in the night. Stars, suspended in sparkle, swimming in the sky.

The month of January is named for Janus, the Roman god of gateways, doors, beginnings, and transitions. His symbol was the key and the staff. He was usually depicted as possessing two faces: one looking at the past, one focused on the future. One universe spirals into another, more open, exotic, and promising. One mindset shifts into another, slightly more optimistic, evolving. Our beginnings are informed by our pasts though not ruled by them. As the January-born Zora Neale Hurston wrote, “…the present was an egg laid by the past that had the future inside its shell.”

At this time we think about change, new beginnings, and what we want to have happen in our surroundings. This Wheel of Life process is one part intention, one part surrendering to the current. During the New Year, reflect on what your life feels like and resembles. What parts of this present lie in direct result of your past efforts? What amazing surprises has the universe delivered to your door? What unhelpful habits are you clinging to, sheltering, and why? What would happen if that part of your ego was dismantled? Think about what new narratives could replace outmoded ideas of self.

Fresh, new air will not be able to circulate through a cluttered area. No space, no void, no clearings, no sacrifice= no invitations, no change, no welcoming. During the month of January, think about acknowledgement, acceptance, clearing, and re-envisioning and re-imagining. Think on Janus, one face buried in the past, and another lost to a future that may not come. What part of you must be invited into the present, no matter what that entails? It is imperative that we come out of any hard shells, and into soft truths.

The Wheel of Fortune. Janus. Voids, Authentic totality of 10. Circles, faces, lights. The truth is, we are always in transition, with each tick-tock of the clock. This year, we might just feel our collective fragility, more sharply, even more frequently. This month, that exists between a sea goat and a water bearer, get prepared to open up. To focus on the flames that remain in the darkness and our deep underworlds of desire. To open out.

—From my “Many Moons” Workbook, print on demand to be ordered here.

*In the Major Arcana, the number 1 correlates to the Magician card, another great card to meditate on for this month.

I’ll be reading cards at the Ace Hotel on Thursday, Jan 5th, from 6 pm- 9pm. Readings are pay what you wish. 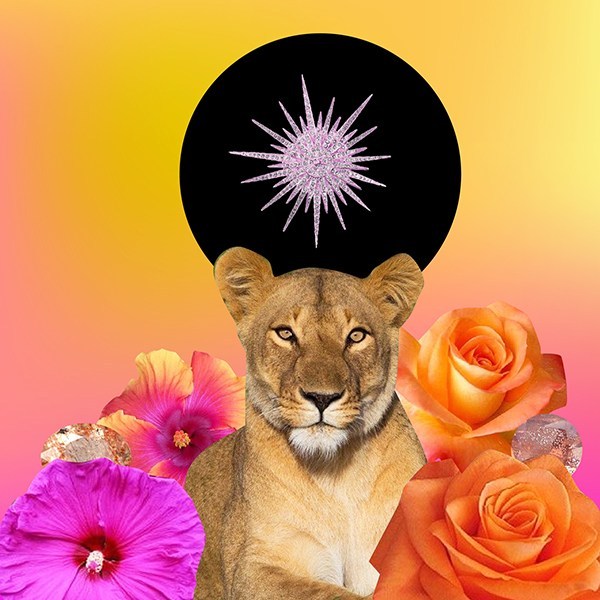 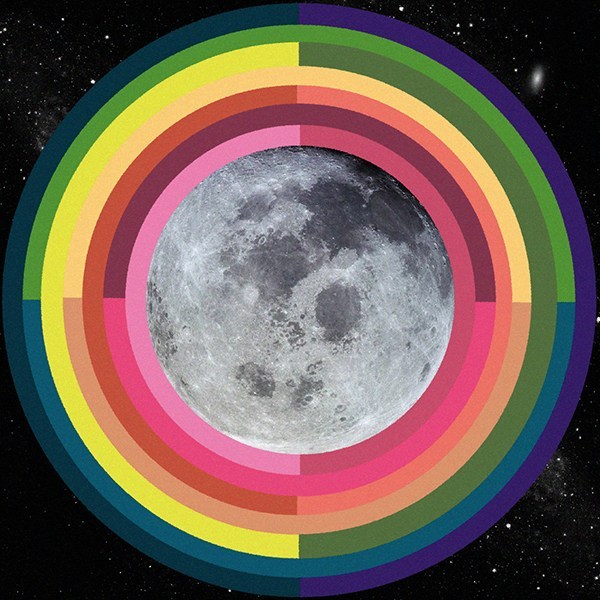 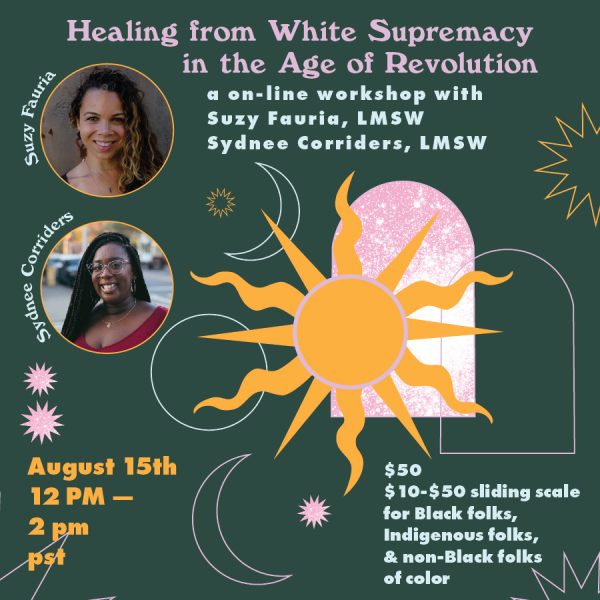 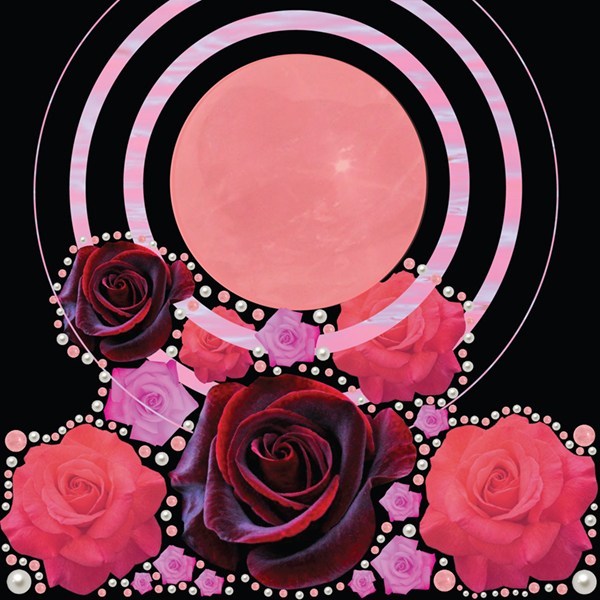 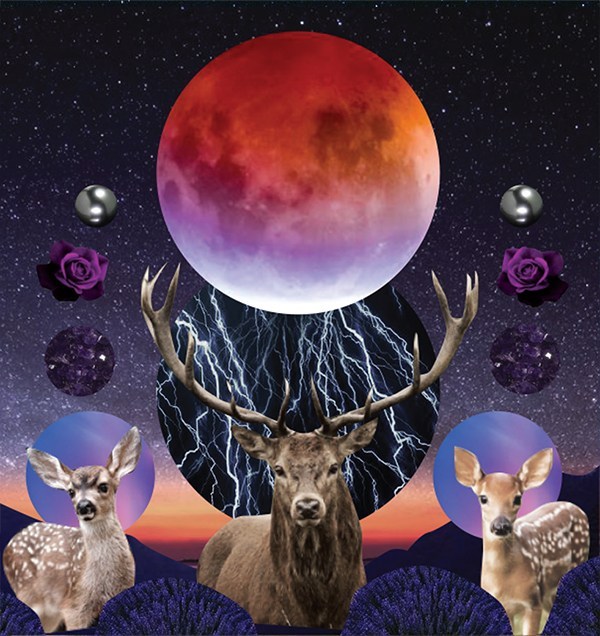 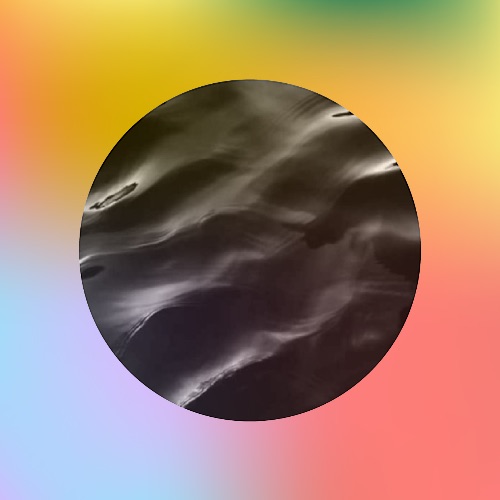 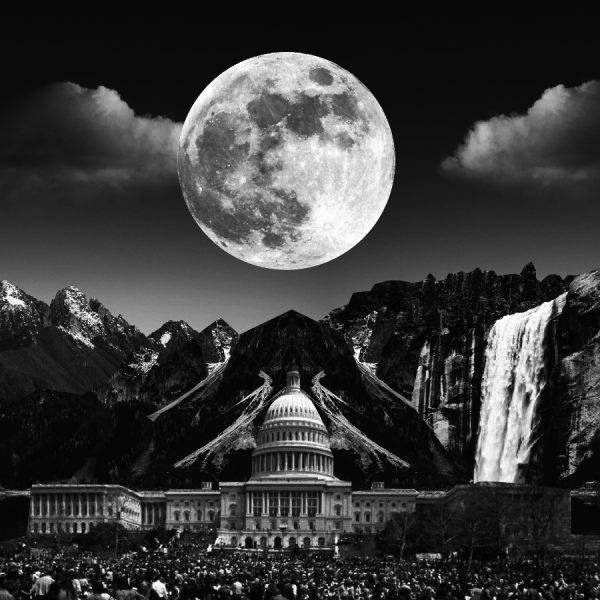 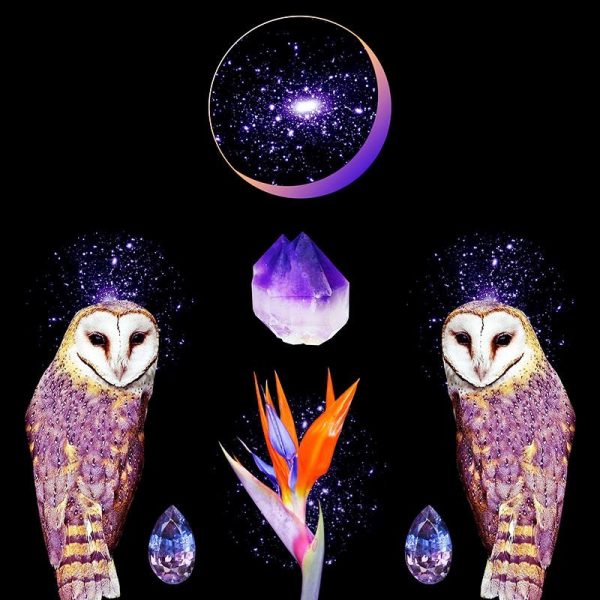 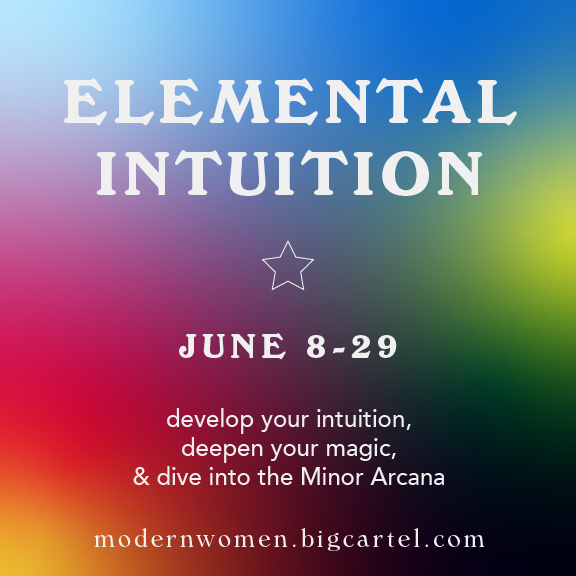 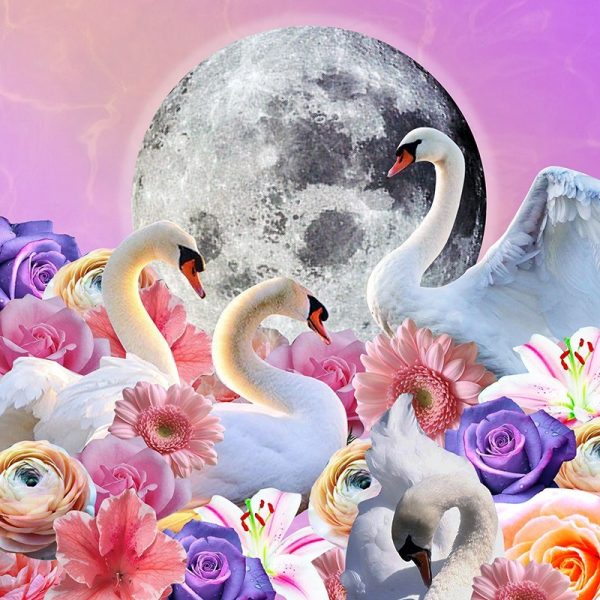