Here we are, a couple of days away from a rare and exciting astrological event: the full moon in Aries, which happens to be a Lunar Eclipse, a “Blood moon”, and a “Super moon.” All this coming after the Autumn Equinox and Yom Kippur. Yowsa! Let’s break this down. A Lunar Eclipse occurs when the shadow of the Earth moves in between the moon and the sun, cutting off sunlight for a spell. In this case, it begins at 7:07 pm Pacific Standard Time and ends by 8:23 Pacific Standard Time.

Lunar Eclipses are also sometimes known as a Blood moon, because the moon appears red. It looks that way because of sunlight that is refracted and filtered in our atmosphere. It is a Super moon, as it is in its perigee stage, the part of its orbit that is closest to the earth. (Or a mere 221,753 miles away.) The next time one of these is going to occur is 2033.

The Native Americans called this moon the Full Harvest Moon; it was the best time for harvesting corn, squash, and other staples.

Traditionally, Full Moons are times for peak illuminations, the veil is lifted, messages are stronger, intuitions piqued. Things may be reaching culmination. It might be time for some things to come out into the open, or some public announcements to be made. It is an auspicious time for launching projects, for reaching out to others and claiming your space. For spell work and manifestation rituals Full Moons are the time where your work will be extra charged and charmed.

I’m going to go ahead and say that with this Lunar Eclipse all the above things are double, and with it being in Aries, you can add a tripling affect. You can make changes, set intentions, and put forth energy that will last for years to come.

Aries are the baby of the Zodiac. They burst forth, unfurling. They do, than think and explain their motivation. Try to stop an Aries passionate about a purpose. You’d have better luck stopping a herd of stampeding horses hurtling down a mountain.

Aries are curious and engaged with life. Think of a baby or a very young child: they are curious, they point a lot. They insert themselves in the world. Babies get up, fall down a lot, keep going. Before society tamps them down and shames them for making mistakes. The sense of self that Aries possesses builds mountains. The Emperor Card in the Tarot is the archetypical personification of Aries. He builds empires. He has both action and vision combined: an unstoppable force. This is an awesome chance for us to do some thinking of our particular needs and wants. Of examining where our curiosity and passion went and how we can get it back by re-engaging.

Of course there is some friction going on with the internal, subconscious ruling full moon in Aries, along with the Sun in Libra, a relationship-oriented sign associated with Venus, that feminine planet of grace, love, and beauty. Libra so often thinks of the well-being of others before themselves, sometimes to a fault. Libra wants everything to be fair; everyone to be happy, moments to be Instagrammable. It can be hard for them to say no to others, it can be difficult for them sometimes to check in with the deep parts of themselves. Aries has no problem knowing who they are and what they want. It is knowing these things that empowers them. Libra can act as a tempering agent, to make us think about the others involved in our dreams and desires.

Fold in some action from Black Moon Lilith (surrender, letting go, inner demons) conjunct the sun in Libra, and the asteroid Vesta (home, hearth, mental clarity) that is conjunct the moon, and there are some very interesting feminine aspects introduced to this Eclipse. I see these aspects as helpful, as balancing out the egoic navel gazing of the Aries left unchecked. A chance to honor who you want to be inside as well as out. I want you to think about about what comes naturally to you, and how you might build upon that moving forward. Building, not forcing. Expanding, moving into the truth of your vision, and letting go of that which no longer serves you. That includes your stale, harming and hurtful narratives of yourself. That includes how you see yourself in relationship with others. Of examining where your reactions come from, and if those still hold truth for you, or are just a thorny remnant that you can work on prying out and off.

This month, I’m leaving it up to you to make up your own ritual or manifestation exercise.

Here are some suggestions:

1. Watch the eclipse. You have no excuse. The viewing is most likely going to be spectacular, so go outside and watch this Super Blood Moon Lunar Eclipse!

2. Do. Do something that makes you feel like you. Get a tattoo, stay inside and read, sing a song, plant some bulbs in the soil—whatever it is, spend some time doing it and doing it only for you, and your relationship to yourself. Then carry on that energy into the next week, the next month, and so on and so forth.

3. This Full Moon falls on a Sunday, ruled by the Sun. The Sun warms us, gives us life force, power, positive will, bring joy to life, hope, creativity, and prosperity. Colors associated with it are gold, yellow, and orange. Gems and minerals associated with the Sun are diamonds, tiger’s eye, amber, carnelian, and citrine. LIke Aries, its element is fire. So light a bonfire for yourself and others. Light some gold, yellow, orange, and red candles, and invite in the fiery, motivating energy of Aries and the Sun.

4. Be quiet and still. Spend some time journaling, thinking about who you want to be in this next phase of your life, and how you will invoke that through action. Where does your inner self want you to be? To do? For whom?

5. Lastly, by all means, watch out for reacting too quickly, for engaging in conflicts, battles, or other dramatic communication mishaps. It IS a full moon in Aries after all, with Mercury in retrograde. Be kind to yourself and one another. We’re all here on this planet together, sharing space as we hurtle through it. 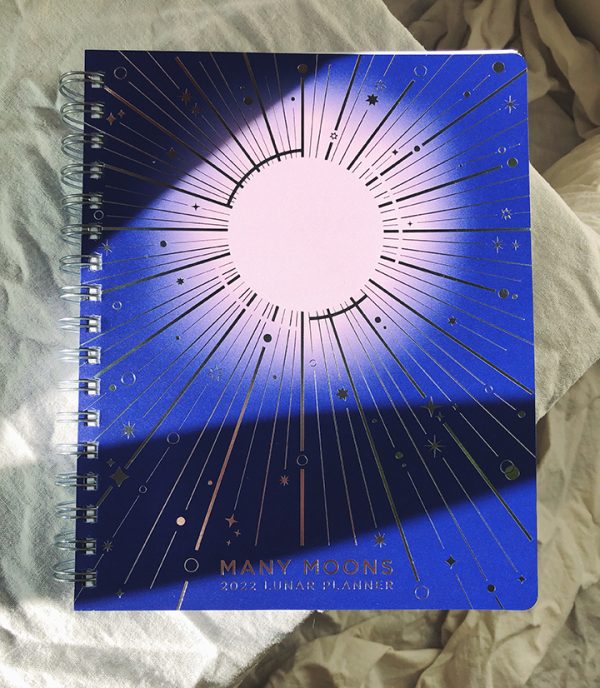 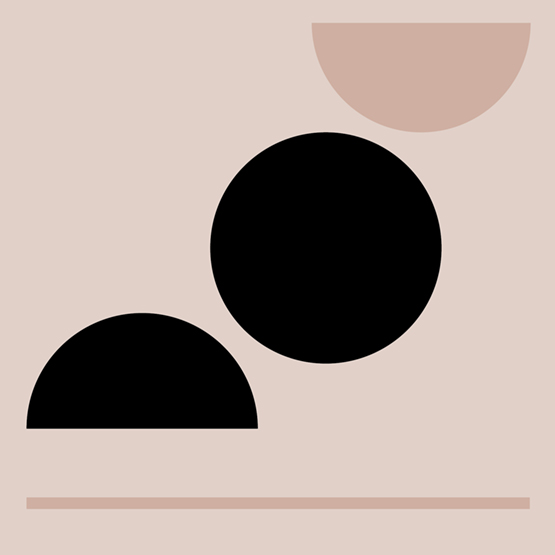 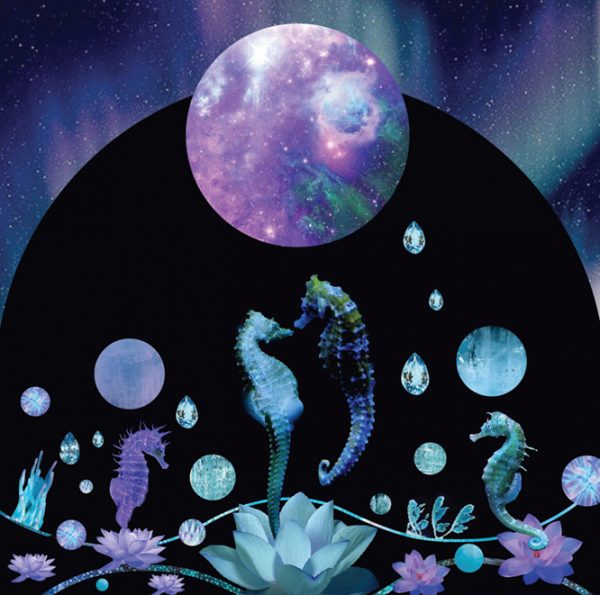 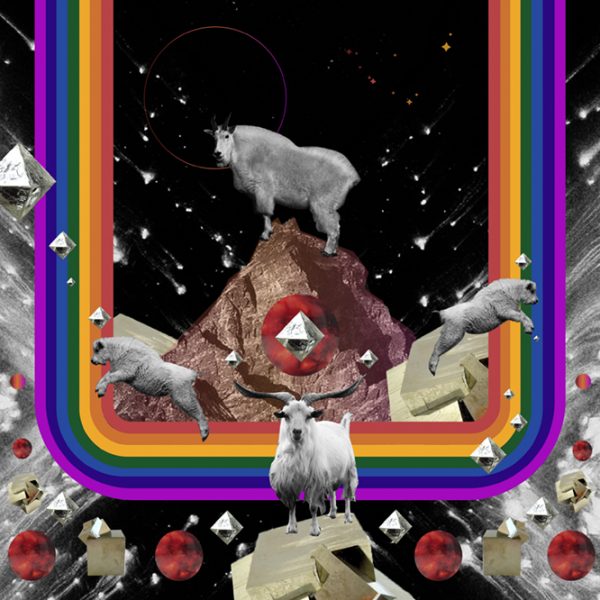 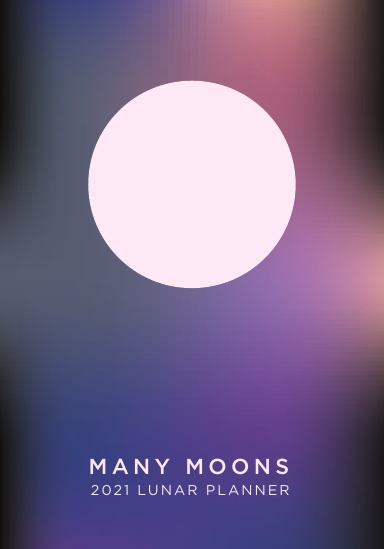 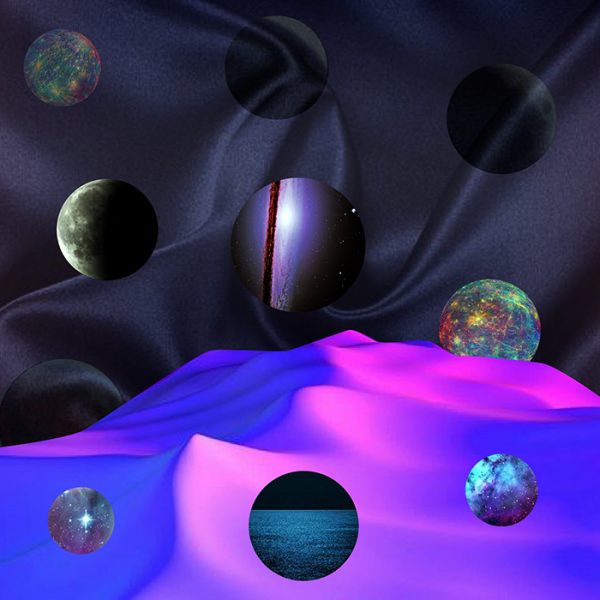 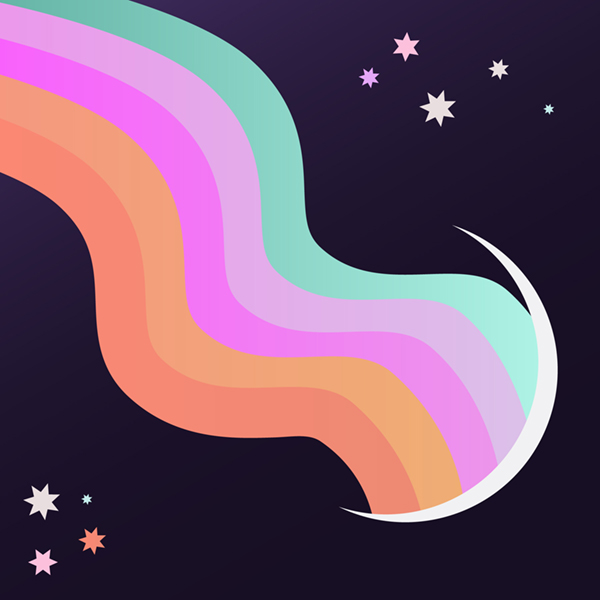 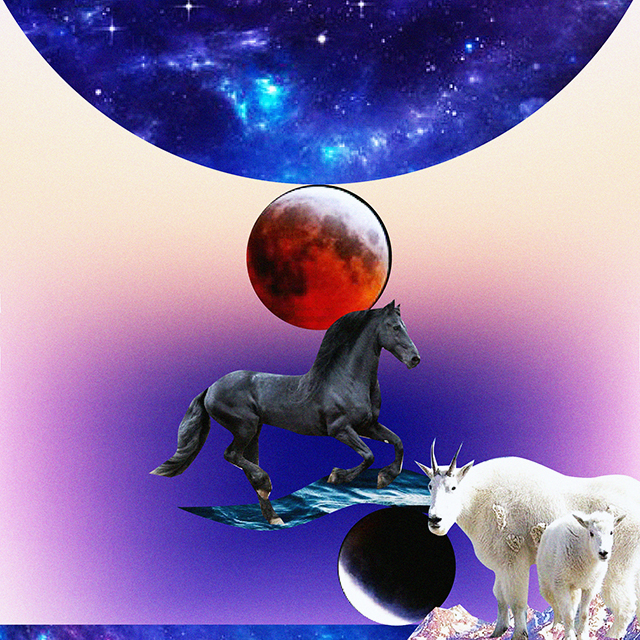 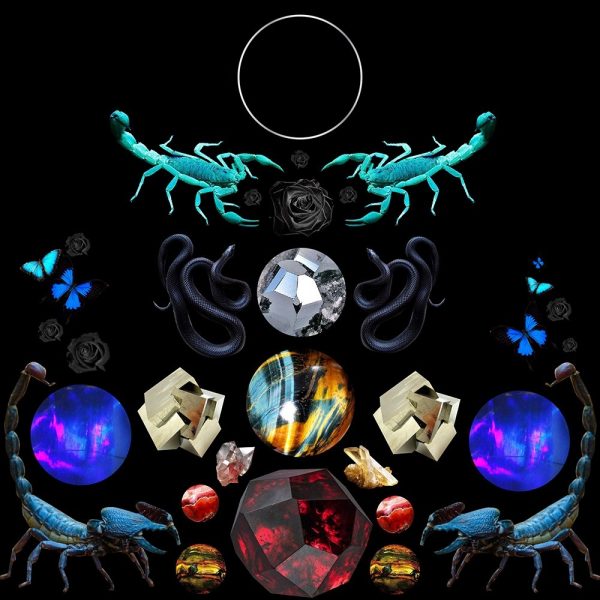